Spread around the world and with the most desperate background and expertise, a team of brave, wild, fearless with a thing for the excitement are getting together to face The Adventure. 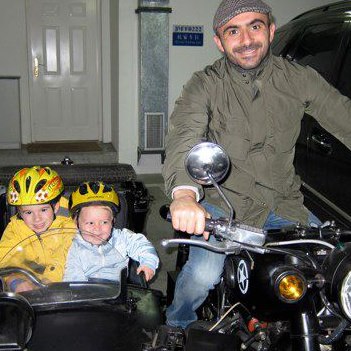 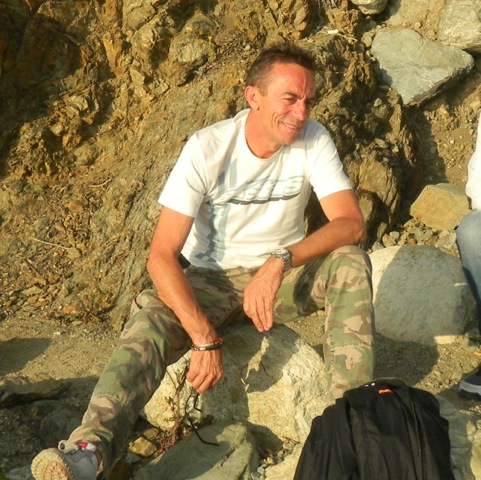 Born in 1959 in Varese, always in the world of motorsport and competition for business travels the world providing merchandising and apparel teams MOTOGP. Between one trip and the other loves being in nature taking long walks with his three dogs.

Elena was born in Milan 31 years ago.She does not understand anything about motorcycles and engines but on the other hand loves to travel and has always had a great passion for food culture and sustainability.Passion that led her to London, where she re-enrolled at the University to study food anthropology.Prior to London, Elena studied Communication and Environment Economics and Management in Milan, and then worked for several years in the field of sustainability and corporate social responsibility, with an eye always focused on the world's food chain.Recently returned to base after a year in the chilly Albion, has embarked on the adventure of Meneghina Express to make available to the team of adventurous motorcyclists his knowledge in the field of sustainability and supply of food cultures. 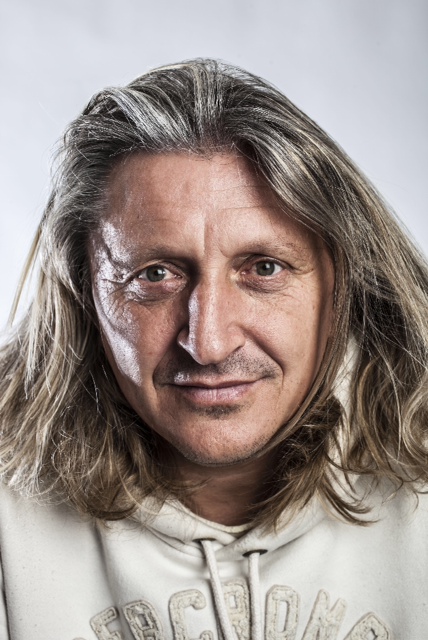 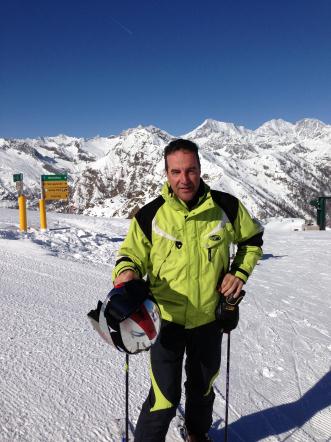 Giorgio was born 49 years ago in Gallarate, a place near Milan Airport, where in fact he works in the MIS department. He has a thing with repair, since he was a child he loved to unassembled any mechanical or electric unit that standing in front of him. He loves the Mountains and the Ocean, where he sky on the snow and in the water. He spend most of his weekends hiking the mountains of Val D’Ossola where is hunting for rare mushrooms.. who knows if we’ll be able to find some also on the Meneghina Express route!