From Zhangbei to Sonid Yougi: The storm and the silence

We have to wake up earlier than usual. Today will be the last day in China, for supplies, for the last test on the two pick-up's configuration - one devoted to the battery and to power generation, the other used for the luggage's transportation - taking advantage by Carlo' help, who can speak and understand Chinese very well. 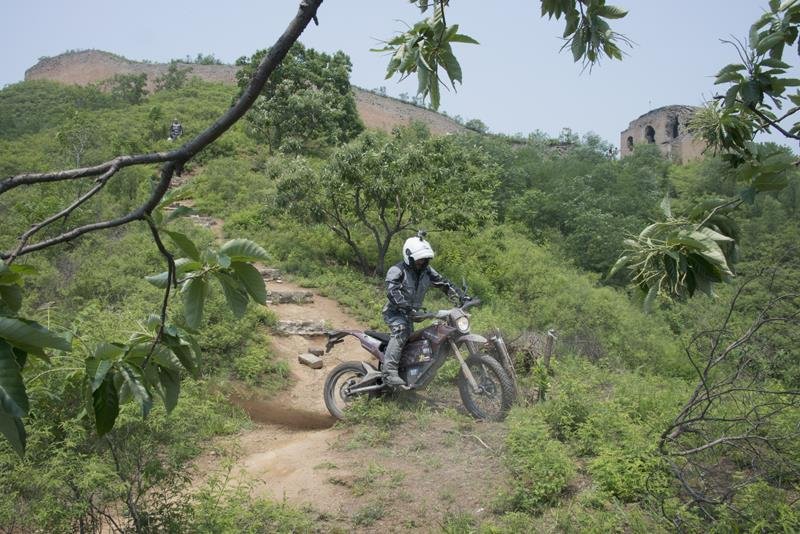 The best shot of the day by Mirco Lazzari

So we divided into two teams: we have already started working at 7.30: Valerio and Giorgio, have to finish the work on the "energy" pick-up, while Carlo, Enrico, Mirco and also who is writing, go in search of supplies, and then come back all works together. Nicola remains at the place where we spent the night, to deal with a series of matters related to our next entry in Mongolia, studying documents related to the batteries, which sometimes are not working in the proper manner.

If we were an attraction in Shanghai, instead here we're like an Hollywood stars, behind our back. As soon as we finished of buying all the things we needed, a small group of locals approached to us. They were smiling, they show us their children, when from the crowd, one of them comes forward. Is a twenty-five years old girl and she speaks English incredibly well.

She explains us that we are a rare example of westerners that they have ever seen in this town, and that the only foreigners in this area are Filipinos who live in a town in the south-west, Zhangjiakou.   She speaks English because she is a teacher and she offers us her help, providing us her phone number just in case we needed anything or we weren’t capable to explain and speak to the Chinese people.

Everybody is very friendly here: even at the gas station where we stopped, everybody run to provide us a hose, long enough, to reach the roof and fill the tank: we will need all of it in the coming days, for washing ourselves, when we'll cross the Mongolia, in the middle of the desert, and we cannot do anything else than camp, thanks to our tents, or sleep in the nomads ones which we will meet on our way.

But the weather is not facilitating us in this moment.

At the time we have reached Huade. Here the scenery changes dramatically. It's almost desert area that becomes a vast prairie. The prairie rushes, extending over a plateau at 1500 meters above sea level, the air is crisp, clean, and in a moment the wind gets up. Then, suddenly the storm. Thunder and lightning, the temperature drops at least six degrees and the tolerable rain becomes a wave of water that forces us to take a break: almost at the gateway to the Inner Mongolia. Nicola and Valerio are wet, but do not give up. Just we were waiting that the storm left us a respite because beyond, the horizon, where we lose our eyes, does not glimpse no construction and we see a landscape difficult to describe.

This is not a documentary neither information that can be found on a tourist guide. It does not matter if we have been in countries such as Malaysia, Australia, New Zealand, or the South American continent. There is always, even in the area with very low population density, a place that is home for backpackers, a hostel, a sign that somehow memories your home. As also in the less populated land, tourists pass us.

Not here. Here, now there are only shepherds, sheep, goats and thousands of wind turbines. Hard to believe, but the only evidence of "modernity" is represented by a disproportionate number of propellers made to turn the power of the wind in energy.

Every ten kilometers there are farms, which are mostly composed of two or three Mongolian tents - a circular plan with a fireplace in the middle - and a stone building just a few meters, used as a stable for animals.

Pastors are bowed, sitting on the ground, smoke or look far away. There are no dogs with them nor fellow workers. There is only the surreal silence, calm. We remain stunned for a while.

Along the way there is dirt road that pilots don't ignore, but attack with vigor. Now we are able to travel well and fast.

Just before sunset, we are tempted of squatting one of Mongolian tents that we have found along the way. Not because we'll miss the opportunity to do so in the coming days, but the air definitely clean and the sun setting in the dunes, arouse so much at us.

In the end common sense prevails: only forty more miles and we will reach one of the last towns of the Inner Mongolia, before transgressing tomorrow morning, towards Erenhot. Perhaps it is worth looking for another kind of accommodation, put everything in order, and relax after the storm. 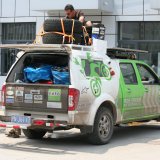 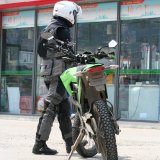 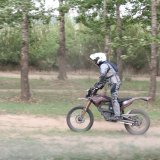 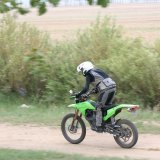 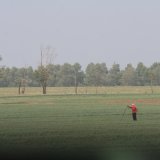 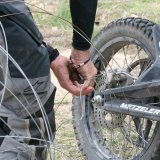 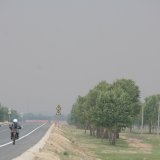 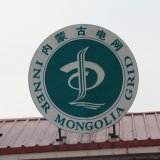 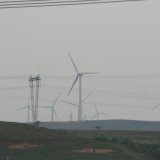 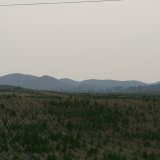 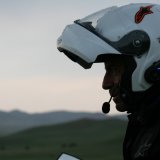 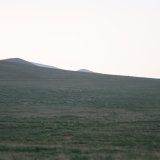 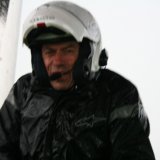 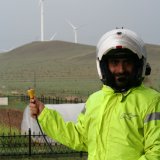 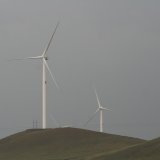 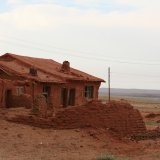 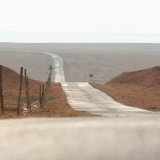 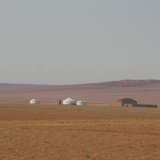 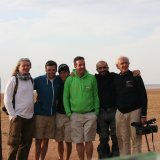 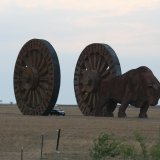