Shanghai: here we are!

You realize you are no longer in the Old Continent when you see around you different faces and buildings aren’t those you are used to see around you. The surreal silence pervades the miles that separate Shanghai airport from the city center. We expected traffic worthy of the fame of this part of China, however the vehicles are traveling at moderate speeds, and the roadways are wide and the buildings stood out against the sky.

After several hours of travel, a few of Meneghina Express' team have reached its destination. We are not on vacation, even thought the wonder and enthusiasm resemble what you can feel when you are leaving for a school trip. There are a lot of things to do and we need to deal with support vehicles that will travel in convoy with the two electric motorbikes. Nicola is perky, happy to understand that in a few days the dream will become true. In China, is not all easy. Some processes are fluid, others definitely complicated. Setup two pick-up for a travel like ours, here, it may take the same time that scientists elsewhere would take to land a probe on Mars.

Despite this, there is a good cooperation, good will and much amazement that we have shared with our Chinese partners here. We spent the whole afternoon, removing the solar panels from the roof of our two 4X4: Giorgio used the silicon on the moving parts, then he soldered the wires according to a serial, while Nicola, Flavio and Enrico unscrewed and screwed bolts, took pictures and discussed about what would have been useful during the trip and what would have been better to prevent from happening. In the meantime we are waiting for Valerio and Mirco who in about forty-eight hours would reach us. Then we’d have been ready to leave. Meanwhile, tomorrow, we are going to visit a place that will allow us to understand better the lifestyle of this population; their eating habits and the impact that they have on the economy and sustainability. See you soon! 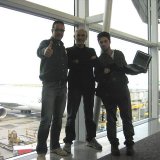 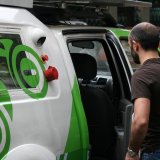 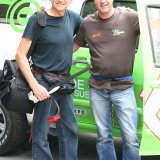 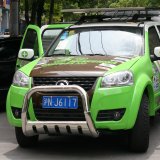 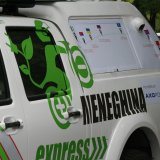 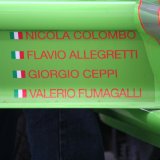 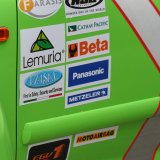 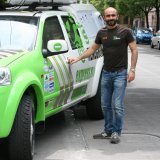 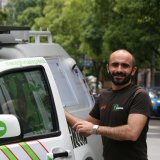 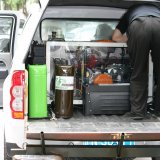 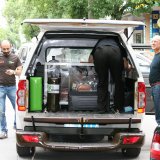 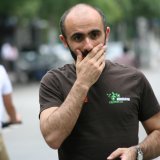 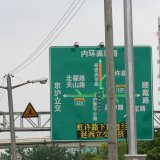 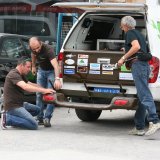 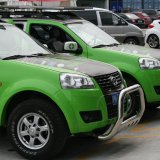 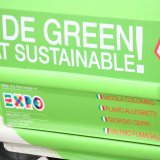 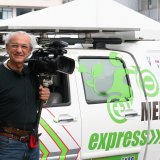 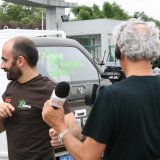 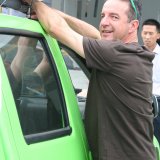 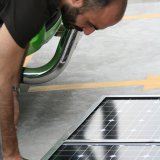 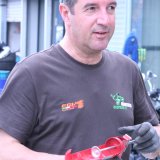 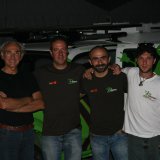 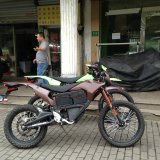 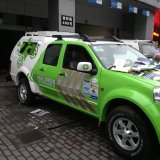 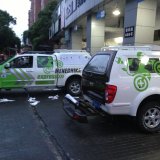